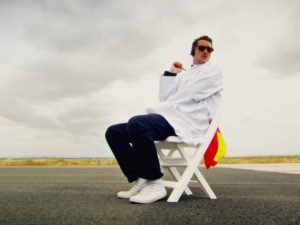 Talk about a cultural problem: One of the many problems that have existed in cultures for centuries is entitlement.

Define Entitlement: Entitlement is defined as the fact of having the right to something. In other words, with entitlement, you feel that you deserve something.

Talk about Karma: It is almost as if we hope and believe that karma exists. “If I do good things, good things will happen to me”. “If I work hard enough, I will be rewarded”.

Ask about when you were a kid: When you were a kid, what was usually your argument for when you wanted something?…”Everyone else has it! Why can’t I have it”…We compared then and we compare now. This argument is evidence of coveting, which is a sin. As you can see, entitlement can lead you down a dangerous path.