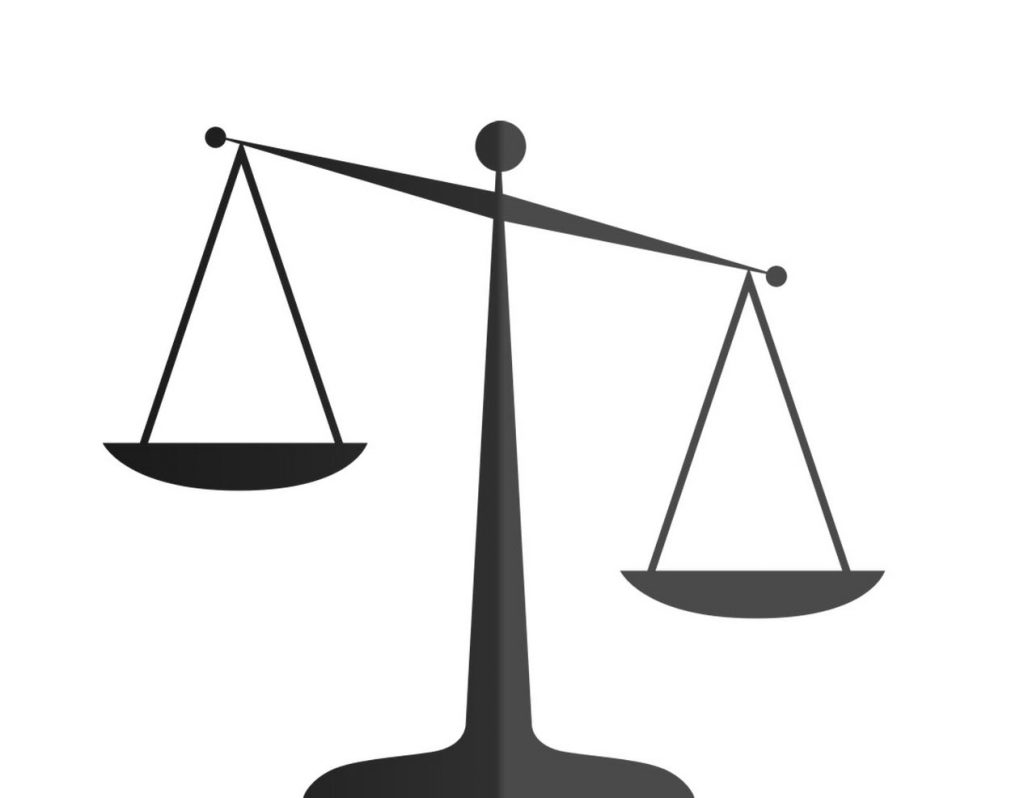 Read James 4:1-12…We can’t deny that God is the ultimate judge of us, determining the fate of our souls.

Ask about judgment: What does it mean to judge others?…Determining whether someone’s actions are wrong or right.

Back story to scripture: The Pharisees and some law teachers from Jerusalem came to investigate Jesus and his followers. They critically observed them while they were eating and realized that the disciplines were eating with “unclean hands”. “Unclean” meant that they were ceremonial unwashed. According to Jews, if something was “unclean”, it would be considered unfit to be called holy or devoted to God.

Explanation of back story: In this back story, the Pharisees were judging the disciples by expressing to them that their actions were unholy (keep in mind that Jesus was there too). Jesus was speaking to the Pharisees when he said, “Do not judge, or you too will be judged”.

Talk about scripture: In Matthew 7:1, it says, “Do not judge, or you too will be judged”. In James 4:11, it states, “Anyone who speaks against a brother or sister or judges them speaks against the law and judges it”.

Talk about the verses: These verses make it seem that judging is not in our hands. Uh…we may have forgotten some important scripture in Matthew 7. Read vs. 5 again. “You hypocrite, first take the plank out of your own eye, and then you will see clearly to remove the speck from your brother’s eye.

Ask about the scripture: What could it mean to have a plank in our own eye?…We are blind, lack of knowledge on what is right, have heavy sins preventing us from helping others, etc.

Ask about the planks in your eyes: What planks may you have to remove?

Ask about the speck in your brother’s eye: Whose eye can we potentially clean up?…Our brothers and sisters in Christ.

Ask about judging: Is Jesus giving us permission to judge other Christians?…Yes, only if we get that plank out of our own eye first.

Ask about scripture: Is there any other scripture than can help us with this concept?…Of course!!!

Analyze scripture: Verse 24 reads, “Stop judging by mere appearances, but instead judge correctly”. Whoa! Now we know that there is a correct way to judge and an incorrect way to judge one another. In the scripture, their problem was that they understood the scriptures only superficially (Ex. Matt 23:23). They were judging by “mere appearances”. Jesus called them to make the right judgment; ultimately this was a call to repent. Ultimately, before judging other believers, we must repent and judge our own actions first.

Another note: Another thing to keep in mind is consideration of others. Let’s say we came up to a person who wasn’t a believer of Christ and you told them that what they were doing something that was against your religion. In this case, it wouldn’t be your job to judge this individual whom has different morals. Instead, go to one who is willing to take constructive criticism. This would most likely be an individual who has the same religion that you do. Since both of your goals are aligned, this individual should be very receptive if you try to help get the speck out of their eye. In other words, this is called spiritual accountability.

Read 1 Corinthians 11:27-34…In summary and paraphrasing “Stand together in wellness and in accountability so that you may not turn against God”. There is judgment placed on us. We must constantly repent and seek help from other believers.

Ask: Before giving criticism in the form of spiritual accountability, what must we do?

Then: After we have done these steps, then we can finally give criticism, advice, and tips in the form of spiritual accountability.