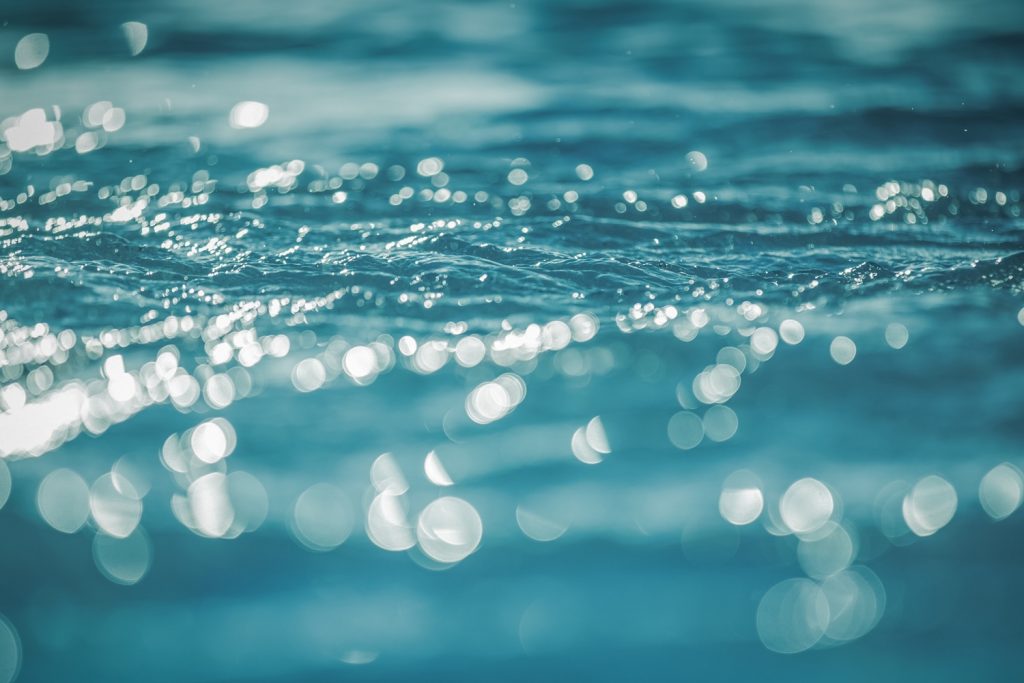 Ask about baptism: What is your understanding of baptism?

Define baptism: Here is a general definition: “a rite of washing with water as a sign of religious purification and consecration (def. the solemn dedication to a special purpose or service, usually religious)”.

Talk about the different types of baptisms: Among all denominations of Christianity, several forms of baptism have been derived, including water baptism, baptism of the Holy Spirit, and baptism by fire.

Define baptism with the Bible dictionary: The Bible dictionary indicates that baptism, in general, symbolizes regeneration through union with Christ. A believer professes his death to sin and resurrection to spiritual life. As for most Christ followers, they come to a point in their faith in which they decide to publicly declare this belief and/or it could have been chosen for them at birth. As for a water baptism, it is typically performed in front of a church body and it is a public symbolic declaration of their faith and obedience to God.

Read Romans 6:1-14…Is this referring to a water baptism, a symbolic baptism, both or something else? The NIV bible commentary indicates that immersion was the most common form of baptism at that time in which Christians were completely immersed in water to symbolize the death and burial of the old life and a resurrection to life in Christ as the individual is coming out of the water. Water itself is symbolic in baptism. It is a tool that we use to purify our bodies. We wash our skin with water in the shower to purify it from bacteria, dirt, sweat, etc. The act of dunking our head under water shows the congregation of the church that we understand the importance of what Jesus Christ did for us, accepting the Holy Spirit, and following the lifestyle that God calls us to live. We understand that before we had God, we were impure and after God, we have become pure with him.

Talk about another controversy: Another controversy is whether a Christ follower needs to be baptised in order to be considered ‘saved’. For example, most Catholics typically believe that unbaptised individuals, including children and toddlers, will be excluded from the kingdom of heaven.

Ask about Mark 16:16: Is this verse addressing baptism by water, baptism by fire, or baptism as in allowing purification in our hearts as faith in God settles in? These concepts have divided church denominations for years.

Read Luke 23:33-40…There was no record that the man was baptized. There is a way to enter the kingdom of heaven without baptism

Talk about the definition: Basically, baptism is a proclamation of faith, expressing to others that someone is devoting their life to God and has received the Holy Spirit.

Ask about the Pentecost: Have you ever heard of the Pentecost?…This is the time in which there was the initial descent of the Holy Spirit among the Christ followers after Christ died on the cross. Christ promised that followers of Him will be filled with the Holy Spirit after Christ’s death. What occurred here was the Holy Spirit getting poured into the believers that Christ promised would receive the Holy Spirit immediately upon his death. According to Mark 15-18, many signs and wonders were performed at this time, including speaking in tongues and driving out demons. Some denominations, including the Assemblies of God Christians believe that one must ask to receive the Baptism of the Holy Spirit, in which speaking in tongues is the primary evidence that indicates that you have received the Holy Spirit, allowing Christians to receive the fullness of the Holy Spirit. According to the Bible dictionary, the baptism of the Spirit is widely confused with regeneration and with the indwelling, sealing and filling ministries of the Spirit, as well with water baptism and a so-called “second blessing”, which is believed by the Assemblies of God Christians.

Ask about regeneration: What is regeneration? Regeneration is also known as being born-again or the spiritual change brought upon someone by the Holy Spirit. In other words, an individual is converted into Christianity, repenting of their sins, and committing to a spiritual life.

Talk about baptism by fire: According to the Bible dictionary, the baptism by fire will occur during the Second Pentecost and is not anything that is relevant to us now.

Conclusion: As you can see, understandings of baptism differ. The similarities among denominations include putting faith in Christ and sharing this to both non-believers and believers.